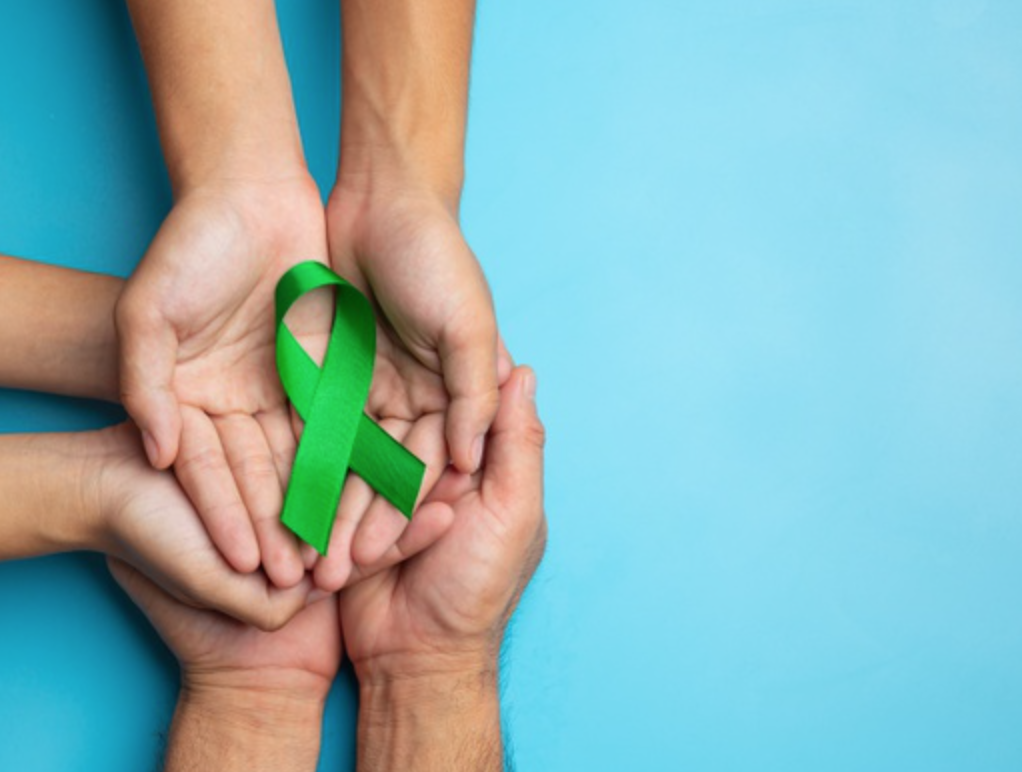 Naomi Osaka withdrew from the French Open, citing mental health issues. Michael Phelps is on billboards as a spokesperson for the online therapy program Talkspace. Prince Harry is partnering with Oprah for a docuseries on mental health. Shawn Mendes dons a hat with the message Thank you for asking about my mental health. People are talking. Pop culture is fighting the stigma of mental health, encouraging conversations, and speaking openly about personal struggles, even among the Hollywood elite and professional athletes. As the COVID epidemic is heading to the rearview mirror, another battle is in the foreground- mental health and the effects of the isolation of the pandemic.

Teen suicide is the second leading cause of death, behind only accidental death. While official suicide rates as a direct result from the pandemic will not be accumulated for some time, experts agree, the increase in mental health support requests over the past 18 months indicates a huge spike in depression and anxiety, which will result in an increase in suicide rates. According to the mental health experts at Newport Academy, three out of every four teens are experiencing increased mental health symptoms. Loneliness, as a result of quarantine and remote schooling, has been the number-one mental health concern among teens during the pandemic. And due to the developing state of their brains and hence their limited ability to manage emotions and challenges, teens are particularly vulnerable to the neurobiological and psychological impact of social isolation.

One thing I have learned through the mental health experts I work with is that talking helps. You do not need to be a mental health expert to have conversations with youth about suicide. Asking someone directly about suicidal intent lowers anxiety, opens up communication and lowers the risk of an impulsive act. Suicide prevention is everyone’s business. Anyone can help prevent the tragedy of suicide. It is the most preventable kind of death and almost any positive action may save a life. Almost all efforts to persuade someone to live instead of attempt suicide will be met with agreement and relief. Do not hesitate to get involved. And remember, states mental health youth expert, Megan Sladen-Parent, “Suicide isn’t the problem. Suicide is what young people perceive as the only solution to their problem, so the idea is to give them hope and offer other solutions and avenues out of the pain there are feeling.” To hear the entire conversation with Ms. Sladen-Parent, click here.

There are many resources available to individuals suffering a mental health crisis, and for those supporting them. Teenagers have access to school counselors and administrators who are trained in suicide prevention and mental health support. If an individual is uncomfortable with school staff, here is a list of other resources:

Fill out my online form.