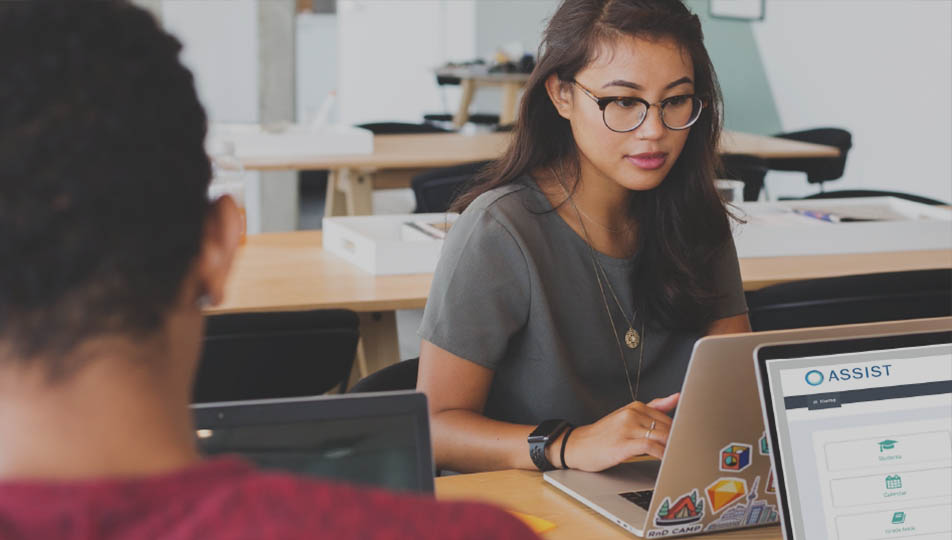 We are finally winning the war against COVID, however another battle is emerging: the achievement gap as a result of the pandemic. Students in the US are likely to have suffered up to nine months of learning loss in math, on average, by the end of the academic year because of disruptions caused by the pandemic. Data released by individual school districts and other recent studies have added to this bleak picture. In Fairfax County Public Schools, the largest district in Virginia, the percentage of children receiving at least two failing grades rose by 83% this semester, The Washington Post reported. And Montgomery County Public Schools, the largest district in Maryland, saw failing grades in English and math jump as much as sixfold among the most vulnerable students. In a recent article in the New York Times, an analysis by Bellwether Education Partners estimates three million students nationwide stopped going to classes, virtual or in person, after the pandemic began. (Click here for the article) One crisis is ending, but another is materializing, affecting our youth and their future.

Dramatic rise in Fs can be seen across the country

News reports and district updates show failing grades are on the rise across the country.

When students began returning to school in the fall of 2020, it was with even greater needs than before. In a national survey by the RAND corporation, it was found that 66 percent of teachers reported that the majority of their students entered the 2020–21 school year less prepared for grade-level work than what is typically seen. Indeed, more than a quarter of teachers reported that most of their students returned to school significantly less prepared for grade-level work. These percentages run even higher in school districts in which students of color make up more than 75 percent of the student body.

How Can We Help?

The problem is clear. What is the solution? How can we help? The sheer number of students who will need additional support in the coming months and years, along with the widely divergent learning experiences they have had, suggests the need for an all-of-the-above strategy. Elaine Allensworth and Nate Schwartz in their Ed Research for Recovery brief point to intensive tutoring, extended learning time, and systems to monitor student progress and early warnings as high-value interventions to support students. Parents should also start thinking now about how to take advantage of the summer to get a jump-start on learning for next fall—an opportunity too many districts left untapped last year.

72% of students in credit recovery have attendance issues, so motivation is key. Our students are participants in their learning, not just a passive recipient of instruction. As a result, students are not only engaged, they develop a deeper understanding of the material. Scaffolds and supports give students access to rigorous, standards-based instruction. When they do earn those credits they’re ready for the next course and next EOC test or state assessment.

If your student has received full credit on courses but needs to build a more solid foundation in the content knowledge, a tutorial may be the right choice! ADVANTAGES offers tutorials to help students amplify their success in school, connecting any learning gaps. Our tutorials quickly remediate learning gaps and build grade-level proficiency using standards-based instructions, practice, and review.

Contact us to take the first steps in narrowing the achievement gap created over the past 15 months. ADVANTAGES will be offering summer school and families will receive a reduced price on courses. Tutorials are offered year-round.

For any inquiries please email info@ADVANTAGES-DLS.com.

Fill out my online form.